We have a complete range of products at your disposal. Manufacturers specialized in footwear, clothing, eye and respiratory protection.

Equipment and consumables for industry and construction

The REPRESENTAÇÕES FREIXO is a Portuguese company, with manifest ability to differentiate itself in a market increasingly demanding and competitive. Is a business centre and international representations where has as main objective the full satisfaction of its customers with the highest quality of the products represented, particularly oriented to marketing specialized distributors.

The REPRESENTAÇÕES FREIXO has presence in all Portuguese-speaking countries (PALOPS) and provides directly, with factory price, to importers, wholesalers and specialist trade organisations. All the factories and enterprises integrated international with theREPRESENTAÇÕES FREIXO are carefully selected for its production capacity, delivery, competitive price, quality and business reputation and human, having all of them a wide range of measures and articles for professionals. 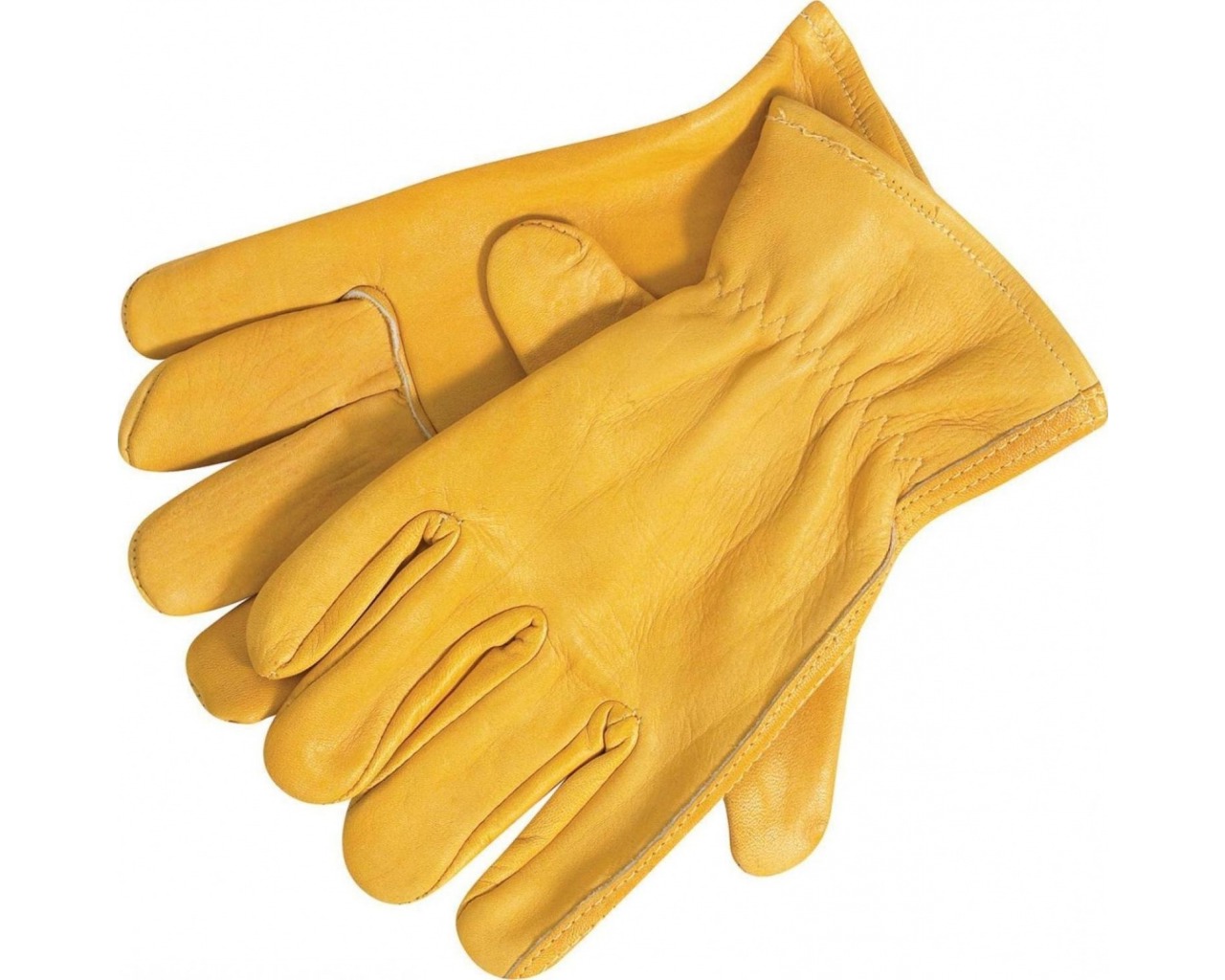 The experience in the different areas , combined with a deep knowledge of international markets , allows us to present the best solutions for different markets (Represents internationally renowned brands , particularly in the area of PPE ‘S and consumables for industry and construction). Thus , the company expects to satisfy and retain their customers, so that his speech did not summarize an isolated case , but rather a continuation of the project. It is intrinsic to the company involved in the design of the customer, providing solutions to your needs and your specific needs , rather than standard equipment cheaper , and therefore more rapid obsolescence .

The name Joan Rojas probably does not sound familiar to you but this Catalan businessman is a born non-conformist who shies away from the conventional and is not deterred by...

The name Joan Rojas probably does not sound familiar to you but this Catalan businessman is a born non-conformist who shies away from the conventional and is not deterred by any obstacles encountered along the way. Joan Rojas took a different route, that chosen by those who want to make a difference.

A passionate motorcyclist, in 1992 he loved the sense of freedom he got from riding his motorbike around the roads of Igualada, always wearing an army neck warmer to keep out the cold and wind although he found it very uncomfortable.

“Joan Rojas chose a different route, the route chosen by the ones who want to make a difference.”

One day he decided he wanted to improve on that neck warmer that he needed so badly. So, day after day, he worked on doing drawings and research at his family’s textile factory in Igualada until, a year later, he found a solution. A seamless, tubular garment made of microfiber.

At first they were only worn by family members and friends to protect them from the cold and wind. People saw them and asked about them, leading to Joan deciding to launch his first collection and, in just three years, they were already being distributed, mainly in Germany, France and Switzerland, under the BUFF® brand name.

This success is no accident, but has been achieved by Joan Rojas’ tireless, insatiable and non-conformist nature which, since then, has become integral to BUFF®.

BLS is an Italian manufacturer of respiratory protection, since 1970. Has own factories and offices in Italy, Milan, and another in Spain, near Barcelona (with production...

BLS is an Italian manufacturer of respiratory protection, since 1970. Has own factories and offices in Italy, Milan, and another in Spain, near Barcelona (with production dedicated to filters).

BLS products are created with particular attention to ergonomics and with the best raw materials, designs and develops their products with design solutions Made in Italy. Own products and customized, with a high production flexibility and great ability to rapidly develop new solutions according to customer needs.